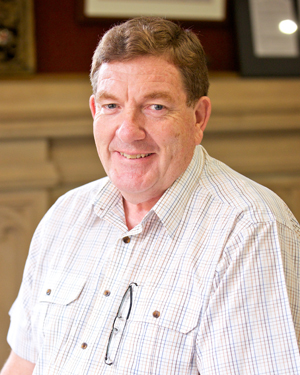 Stewart has been married to wife Deborah for 32 years and together they have 2 daughters, a son and 5 grandsons ranging from 2 to 12 years of age. Stewart retired in July 2014 and is now enjoying having the time to be more physically active after a relatively sedentary career since joining CSIRO at age 21.

Stewart subsequently held a range of positions across the Commonwealth and ACT Governments, focusing over the last 24 years on worker’s compensation and work health and safety regulations.