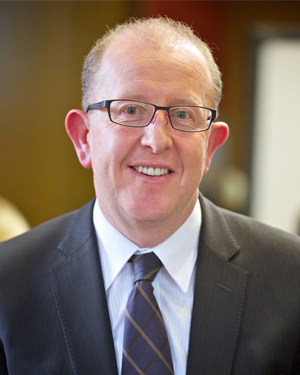 Stephen attended Canberra Grammar School from 1979-1987 and was in Sheaffe House. His father and brothers also attended the School and his own children are in the Primary School. Stephen joined the Board of CGS in 2013 and was appointed Chairman in 2014. He has led the Capital Airport Group since the acquisition of Canberra Airport in 1998, by his father, Terry Snow. Stephen has a Bachelor of Laws (Hons) as well as a Bachelor of Commerce from the Australian National University. He is also a Director of the Australian Airports Association, Chair of the Capital Cities Airport CEO Group, and Board Governor of ANU Endowment for Excellence.