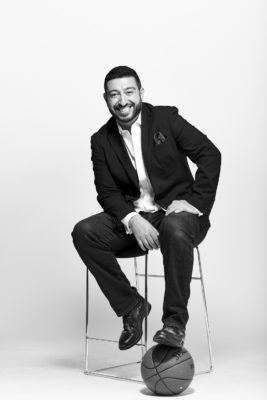 Since leaving his beloved Garran House and becoming an Alumnus in 2000, Pierre was announced as the ACT Young Australian of the Year in 2010 and is currently the litigation Partner at Johannessen Legal and a barrister on the roll of the High Court of Australia.

Pierre is also known as an Australian Human Rights activist, journalist and the current CEO of the international charity Big Bang Ballers, whose aim is to use the game of basketball to tackle poverty and social disadvantage.

Pierre’s expertise in international human rights and development was cemented with his involvement in an Australian Youth Ambassadors for Development posting in Bangladesh.