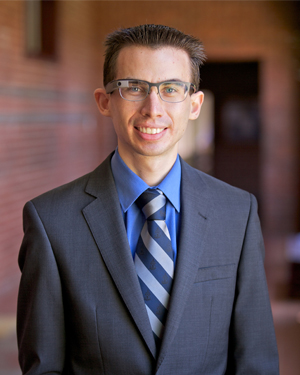 Matthew is also an accomplished developer, specialising in web and native mobile development. He won the 2012 hack::Brisbane competition for his app Bike Brisbane, and recently won both the Canberra and National Spirit of GovHack awards at GovHack 2014 plus the Canberra on the move prize for the most useful mobile app for Canberrans (all while managing and supporting 23 of his students who were competing in the GovHack competition as well). Matthew has also attended the Apple Worldwide Developers Conference from 2008 to 2014.