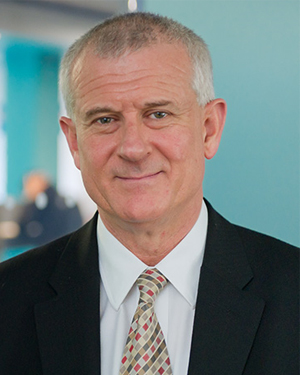 Malcolm studied at CGS (Sheaffe House) during 1968-72, following his brother, Stewart (1964-69), now a mining engineer in the US.  Until retiring last July, he pursued an academic career across UK, Hungary, US, and Australia, for the last seven years being vice-chancellor of two inner London universities, and also chairing the advocacy body of London’s forty universities.  Before that, he was a deputy vice-chancellor at ANU.  A musician, linguist and educator, he has written many books and articles, now published in a dozen languages.

Still living in London, Malcolm enjoys lecturing and consultancy work in several European countries, although plans to return to Australia with his partner for “deeper retirement”.  To Canberra, well, maybe, but he would also like a well-appointed shack in Byron Bay.