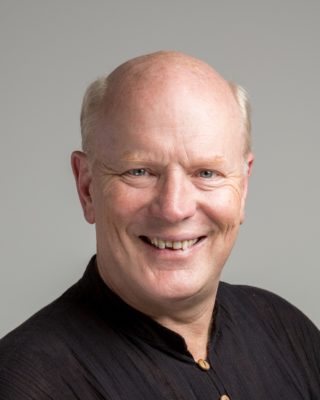 Julian Bailey (class of 1974) has a Bachelor of Music (Honours in Piano Performance) and has now released two CDs. During and post University, he worked in the Victoria State Opera for 11 years as a chorus singer and elsewhere as a piano accompanist and vocal teacher. He has developed a modern, economical, and minimalist method of teaching singing that he calls ‘Singing Logic’. In 2019, Julian travelled to Sofia in Bulgaria and recorded Rachmaninoff’s Second Piano Concerto in C minor with a local orchestra. Julian is currently working on the first book of 24 Preludes and Fugues of JS Bach, with a view to perform live in the future. He remains fascinated by Russian music, and particularly that of Sergei Rachmaninoff. One of the two recent recordings (also released on YouTube, Spotify, and iTunes) is of Rachmaninoff’s 10 Preludes Opus 23, as well as six of his songs for Tenor (or Soprano).