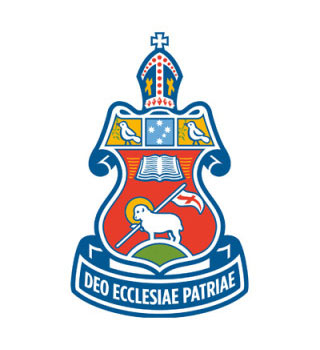 Jonathan attended CGS from 1960 to 1964. After leaving school, he undertook a Bachelor of Veterinary Science and work as a vet in Blacktown NSW from 1974 to 1981. In 1981 Jonathan purchased a small animal practice in Pennant Hills where he worked until his retirement to a small farm near Bathurst.

Jonathan married Sally in 1975 and together they have twin daughters, born in 1981, and three grandchildren. Jonathan’s interests are fishing, golf, farming and reading.