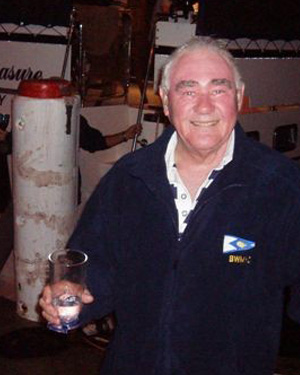 Geoff attended Canberra Grammar School as a Boarder from 1951 to 1954. He was Dux of the Primary School in 1951. He received Jones House Colours for cricket, rugby union and athletics and was the recipient of the Ward Cup for Athletics in 1952. Geoff’s hometown during his school years was Adelong, NSW.

Geoff now lives in Nelson Bay, NSW, with his wife Cherie and enjoys lawn bowls in his retirement. He is the father of four children and grandfather to nine grandchildren.