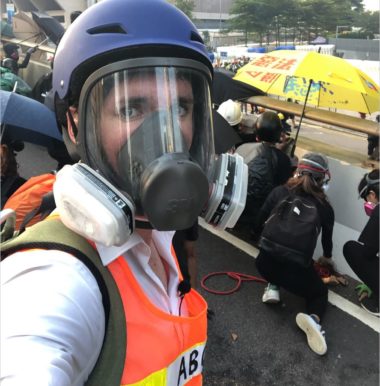 Since graduating from CGS in 2002, Bill went to the University of New South Wales and later started a career in journalism, initially in radio. He’d worked for Triple J as a journalist but decided to start learning Mandarin and ended up heading off to Beijing when he was 24. He studied the language and worked in a Chinese television newsroom during a time when China was still growing fast with a dizzying sense of optimism. Bill headed back to ABC in Sydney and Melbourne before landing a posting in China. Bill is currently posted in Beijing as the ABC’s China correspondent and has been in the Chinese capital since 2015.