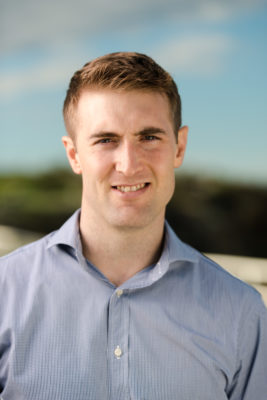 Captain John Gordon Ian Wing (13 February 1986 – 8 September 2020) passed away peacefully and surrounded by his family in Sydney after a long illness. He was a student at Canberra Grammar School (1994-2003) including playing 1st XV rugby union for the school; an officer cadet at ADFA (2004-06); and a staff cadet at RMC in 2007. He served in the Australian Army including operational service with the Special Operations Task Group in Afghanistan. Beloved husband to Georgia, son of Ian and Lyn, and brother of Catherine and Sally. Dearly loved and greatly missed by all who knew him.