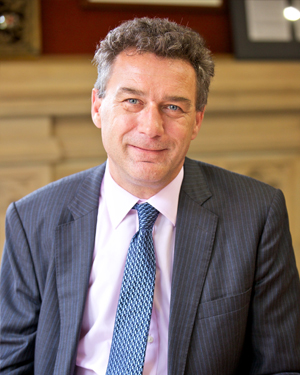 Mark is the current CGS Foundation Board representative for the CGS Old Boys’ Assocation.  Mark attended CGS from 1968 to 1981 and has two sons at the School, Nicholas who is in Year 12 and Alex, who is in Year 11. Mark’s daughter Sophia is in Year 4 at CGGS having been at CGS in the Early Learning Centre and Infants School.  Mark is a senior lawyer with the Commonwealth Government, specialising in criminal law.