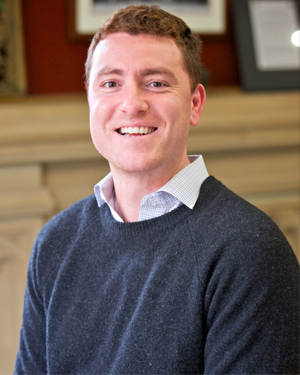 John is an Old Boy of the School and graduated Yr12 in 1999. He began his working life in small business and remained until long-service leave at the ripe old age of 28 allowed him to broaden his horizons. After spending a year travelling the eastern seaboard of our fair land he rejigged his skills to suit the education sector where he now teaches secondary students in the ACT. John has fond memories of his schooling years at CGS and has been a member of the OBA since 2009.