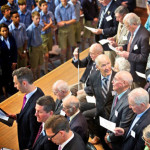 Canberra Grammar School hosted its annual Vintage Club event on Friday 7 November, for those members of the Old Boy community who left the School 50 years ago or more. 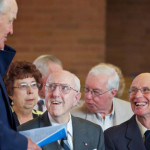 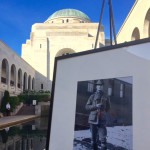 On Friday 7 November, in a moving conclusion to the 2014 Vintage Club Reunion, CGS Old Boys, students, staff, and families gathered at the Pool of Reflection at the Australian War Memorial for the Last Post Ceremony. The Last Post takes place at 4.55pm each day, and each ceremony tells the story behind one of the 102,000 names on The Roll of Honour in […] 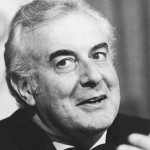 Gough Whitlam leaves an inspiring legacy for CGS and for Australia 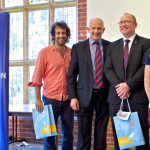